The demand for internet gambling is going to bring new life into the casino industry, according to senators who attended a panel discussion of Internet gambling in Atlantic City. This new demand is going to drive new business to the casino industry, and developers would be wise to start thinking of it now. This approach was the main topic at the East Coast Gaming Congress which was held at the Revel Casino Resort, a new casino launched in Atlantic City. 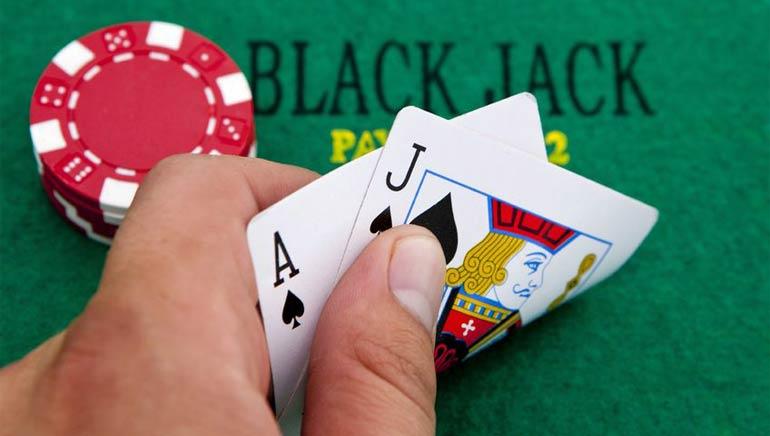 One of the senators at the Congress, Sen. Raymond Lesniak, recently brought up a bill in Atlantic City that will see the state become the first to legalize online gambling in the US, thus making it the first to allow Internet betting. Lesniak believes that by allowing online gambling, the future of Atlantic City’s casino fortunes would be assured.

A similar bill was vetoed by New Jersey Governor Chris Christie last year, citing constitutional issues and the fear that passing such a bill would lead to the emergence of illegal Internet gambling parlors. However, such concerns were recently countered by a Department of Justice opinion.

It is Senator Lesniak’s hopes that the New Jersey Governor wants to approve the bill, since closing a casino on his watch is not something the Governor would be proud of. While New Jersey, Atlantic City, and other individual states are moving towards legalizing online gambling, the chances of the US Congress passing a federal law to accept were out of the question. Such a move would be naïve, said the chairman of the US Digital Gaming Company, Richard Bronson.

According to Richard, legalization of online gambling will happen in the near future, probably the next year or two, but it will happen on a state by state basis. This would see American states follow their European counterparts who have already legalized online gambling. Going from their accounts and experience, American States would greatly benefit from having a federal law that would standardize regulations across states. This would be like learning from the mistakes of the European countries, and effectively making better decisions for the online gambling future of the US.

The upsides to approving legislature and legalizing internet gambling are many. For one, online gambling appeals to many young people, who would be much more inclined to visit actual casinos in Vegas and other such cities. The social element of brick and mortar casinos enhances the playing experience, which would serve to bring in more than the average 40 million visitors to casino cities.

Firms with internet gambling experience are making their pitch to traditional casinos to support the move, since it would mean more opportunities for growth. However, with this growth comes the problem of regulation of games and transactions.  An online environment would mean that if game were to be introduced at noon, officials would need to monitor it on a real time basis. If the game doesn’t work, it would be taken down minutes later.

While there will always be concerns over online gambling, stakeholders and industry insiders say the present technology and tools can identify any problems much faster than traditional casinos.